Vision on System Of Government

(Virtual conference by Perdana Dialogue Foundation, and the Chairman of KL Summit)

I feel privilege to be asked to give keynote address of the second meeting of KL Summit. We are unable to meet physically, but through this the Internet, through zoom, still can converse with each other.

Hope we can achieve some ideas through the system.

Now I’ve been asked to talk about system of government – many systems. And system of Government been introduced because of the failure of the previous system.

It all started with a kind of strong man rule. But after some times, it was found that community rules bigger, to have a different system of the government. Then we have monarchy system. It lasted a long time.

But then the monarchy also failed in so many ways. And people begin to think that they should rule themselves. And so we have the republics, city-state like Greece where people want to rule by themselves.

But, they found that it is quite impossible when the numbers are big. So they resorted to have representatives. And reps were given power as we all know, power corrupts.

So after some times the reps began to be corrupt and fail in governance. So we have to go back to a system that is now very popular, but still based on the idea that people must rule themselves, for themselves by themselves.

This is what we call as democracy. Democracy means the people would have power to influence the governance of their country so that they would gain the most, having the government.

Unfortunately even democracy seems to have failed, that although the leaders are chosen by the people, eventually the leaders stay too long, too strong support, they tend to abuse their power.

We have seen in many countries in our times, the latest one is the case of America. America, USA is a democratic country. It has functioned quite well for many-many years.

And then we find that the person chosen to be the President, seems to abuse his power, and doing things that was not the normal things expected from the President of America.

So what is happening is that, we have a system, and the system is a democratic system. It is a good system, but unfortunately, when in the hands of a bad leader, the system can be abused, and abused extensively.

He has his own strength, backers, and he would continue to rule the country despite becoming of already unpopular.

In other countries also this can happen. Malaysia is a democracy. We have had leaders chosen by the people but we have bad choices and then we find that a Prime Minister chosen democratically by the people, abusing his power. To the extend, the country suffered very badly, having incurred loses in businesses, as well as indulging in borrowing from foreign sources from international sources, so much money it placed country in a very difficult situation because we have to pay the debt incurred by this leader.

What I’m trying to say, system are good. We all try to improve the system. When we introduced the system initially, it was quite simple. New things added to it and then it becomes very complicated and there will be abuses, and the system rejected by the people, and a new system needs to be introduced.

Is is really not the system which is the problem, it is the people who are operating, the system. If the person operating the system is none of good quality, then the best system will fail. Even if we have absolute monarchy, if the King is very considerate, very concern about the welfare of the people, want to spend money on buildings, the needs of the country.

Then the monarchy is also a system, which many have condemned, but in hands or led by good considerate ruler, it meant to work well.

But democracy, which is supposed to be the best system ever invented by man, at times, we find that the leader is not a good leader. He abuses his position. He does all kind of things that detrimental to the well being of the people.

This we have seen recently, of course the example i stated just now, was the case of America. This is a country both being a great democracy. They have the system that works because in democracy,. If there are too many parties contesting, then almost none would ever have good majority to set up a government.

In that case they have to have marriage of convenience, between the big party with one small party in order to gain the necessary majority.

That doesn’t work so well. In that case, a small party would be demanding a lot for itself, because, if it leaves the coalition, the coalition will collapse and fall.

All 13 party will back that candidate, although many would not be supporting candidate from they’re own party. It may come from any of 13 parties, but all 13 parties give support. Because they work together, support each other, they have been able to win almost all elections.

For 60 years Malaysia had government made up of 13 parties, the country remains stable and was able to function quite well.

But then that is a coalition of 13 parties. But coalition which formed after election, where no one has majority, there was a need for bigger party to team up with smaller party to win majority, in that case, we find the small party would demand for all the all kind of things because the small party knows, if it pulls out, the government will fall.

Then, we have many other system. And of course the best system in a democracy is to have only two parties. If you have two parties, one or the other would win.

When you have many  parties, it’s not always possible for them to have a majority. Two party system is seen almost in all successful western countries.

In England. Of course you have the Conservatize against Labour, and in America Republican against Democrats.

In many other countries also they have two parties.

Since democracy gives freedom for people to form parties and contest, very often too many parties contesting. So the system is good. But the implementation is not good.

And also the question of who becomes the leader. Because he has the majority. If the leader is very well focused on developing the country, giving his best to see the country, benefits from his rule, then the democracy will work.

But over time, if a person stays too long as a leader, there will always be a tendency to abuse. It is not the system, it is mainly the person. So how do we ensure that the person who is elected as the leader, will do well, will carry out his task with full responsibility for his country.

This is a question of value system. You know everybody has certain values. This values determine the quality of a man, the behavior. If good, then of course he will deliver, he will do well. But some times they have bad qualities.

For example, some people work hard because working hard is a part their culture. Their value system. But in some countries, people tend to be laid back. They do not work hard enough. Because of that their performance is not good.

Now for a leader, there is a need for some spiritual feeling, some dedication for higher values. That means if a leader is religious, and adhere to the religious values of his faith, it is likely he will be a good leader.

Now Islam is not just a religions. It is also a way of life. Of anybody, of any group or people. Determines whether that person or the group would succeed.

Now we have seen some countries doing well, in terms of their performance. They have a good set of values. For example, very hard working, very honest, deliver, pool justice, not cruel. All these things come from their inner self. The value system upheld by the person or better still by the community.

Now if we have that kind of value system, i’m quite sure the leader will be performing very well. But how do we ensure the leaders have this values.

I find that our religion of Islam, provide us guidance of values.

This is given in the Quran, if you go through, you will find all very good, and will make you a better man. But most of us although claim we are Muslims, be profound what is compulsory for us, pray, fast, give zakat and perform the Hajj, we are article of faith. But beyond that, we don’t seem following the teaching of Islam, in terms of our value.

For example – Islam forbids us from giving. To kill a person is to kill a whole of humanity. And certainly a Muslim must not kill a fellow Muslim. But today they’re killing each other, performing works of their enemies.

Then i think we would have a better set of leaders, and they would provide good governance for any country irrespective of the system.

A system would put into perspective all the governing a country, but you need a good person to make the system deliver the best, that supposed to come from the system.

I believe that this moment, we need the system which allows the people to influence the governance of their own country. And of course people want the best of their own country. Although some people, some countries, education very low, maybe their citizen unable to distinguish between what best and what not.

Then the majority might elect somebody that is corrupt – for example a corrupt leaders might pay people to vote for them, and then we tend to see a government of corrupt people that would be very bad.

So people should, the ordinary citizen should be very careful about the leaders they chose. If they are well educated, and able to distinguis what good and what bad, well promoted, especially by our religion, what is denied by our religion. I’m, quite sure we would be able to set up good governance based on some system.

Democracy is a good system, but other system also can be very good if the leader is good.

I hope in the course of our discussion, we can hear views about the kind of environment or situation that will help Muslim countries to be ruled by the good government who cares for the well fare of the people and for the development of the country. 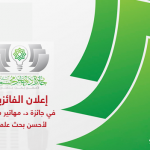 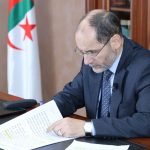 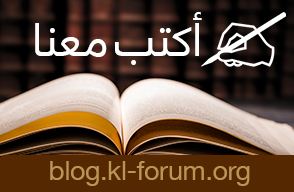 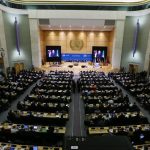 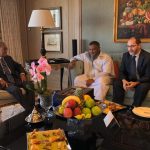 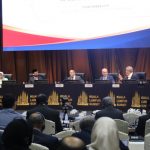 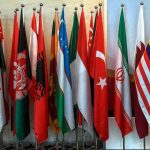 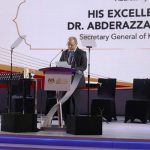 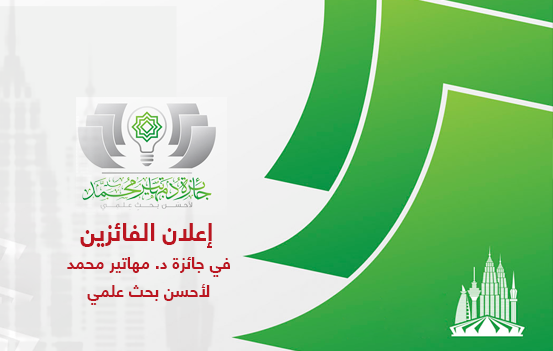 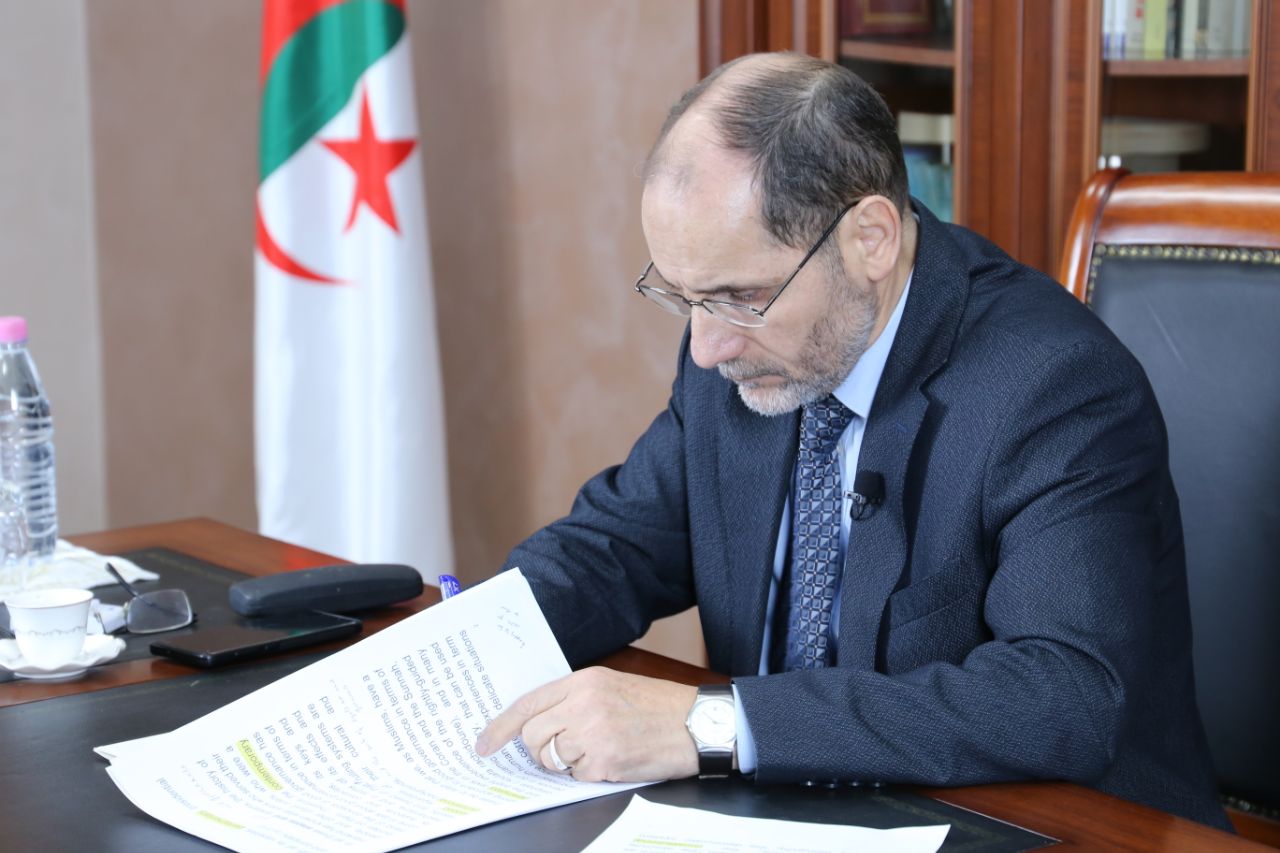 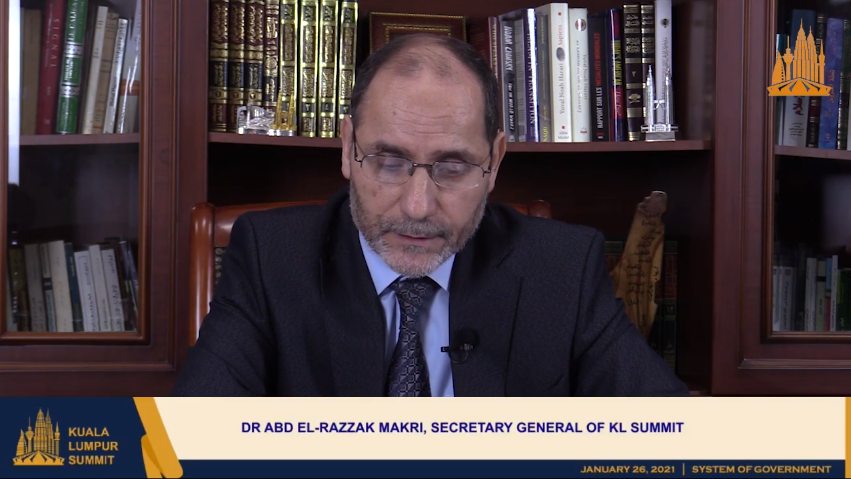 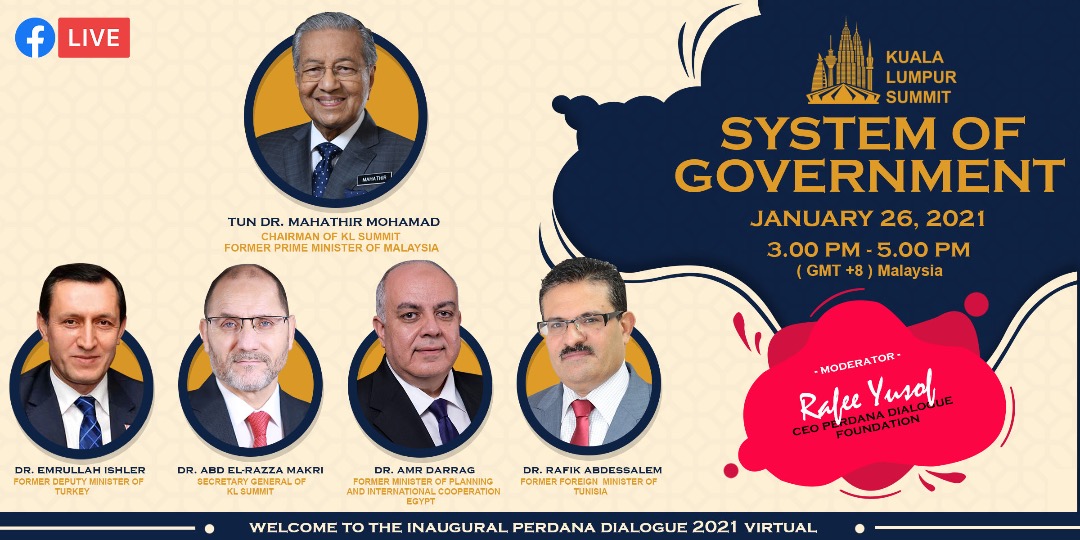